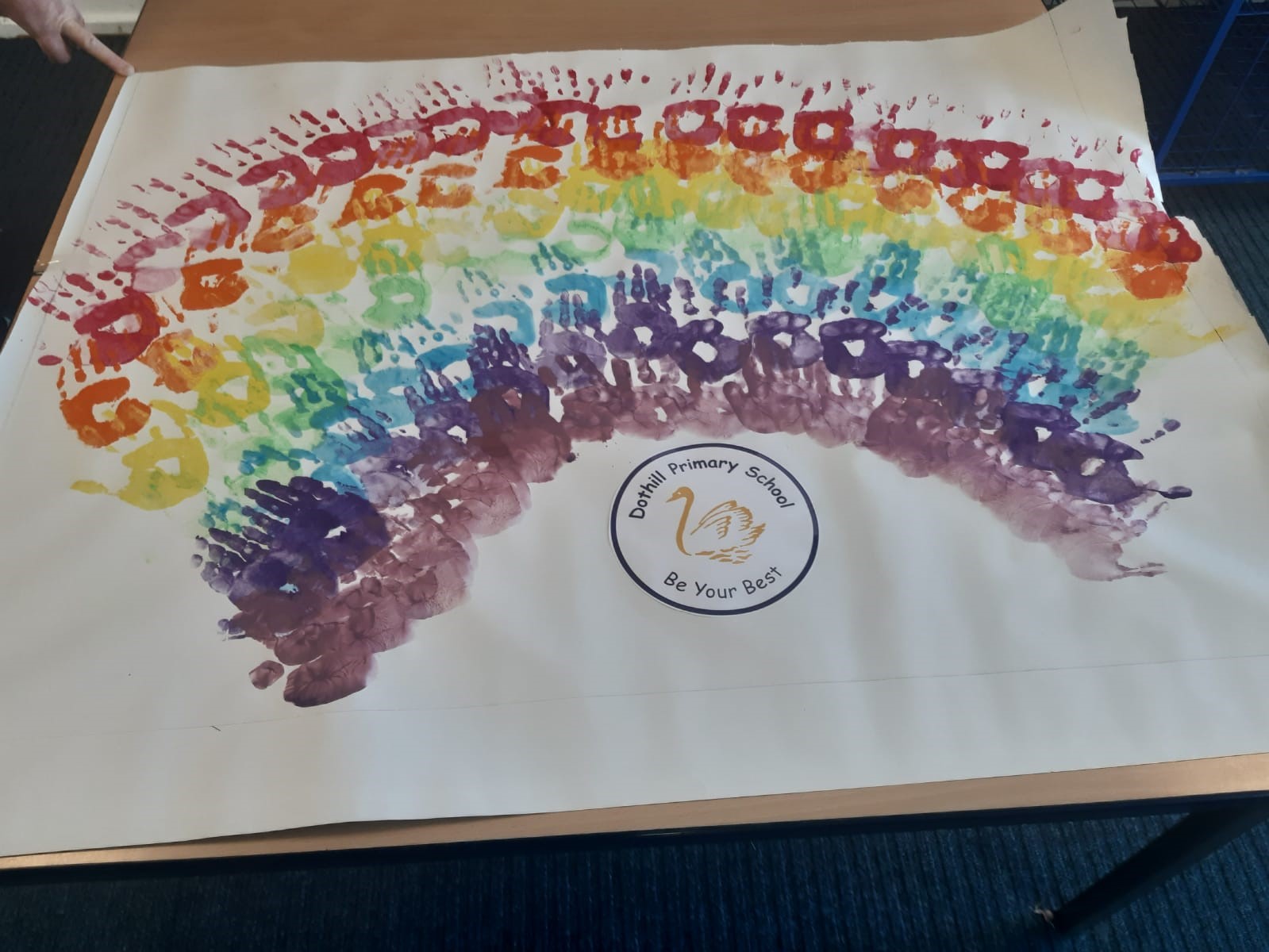 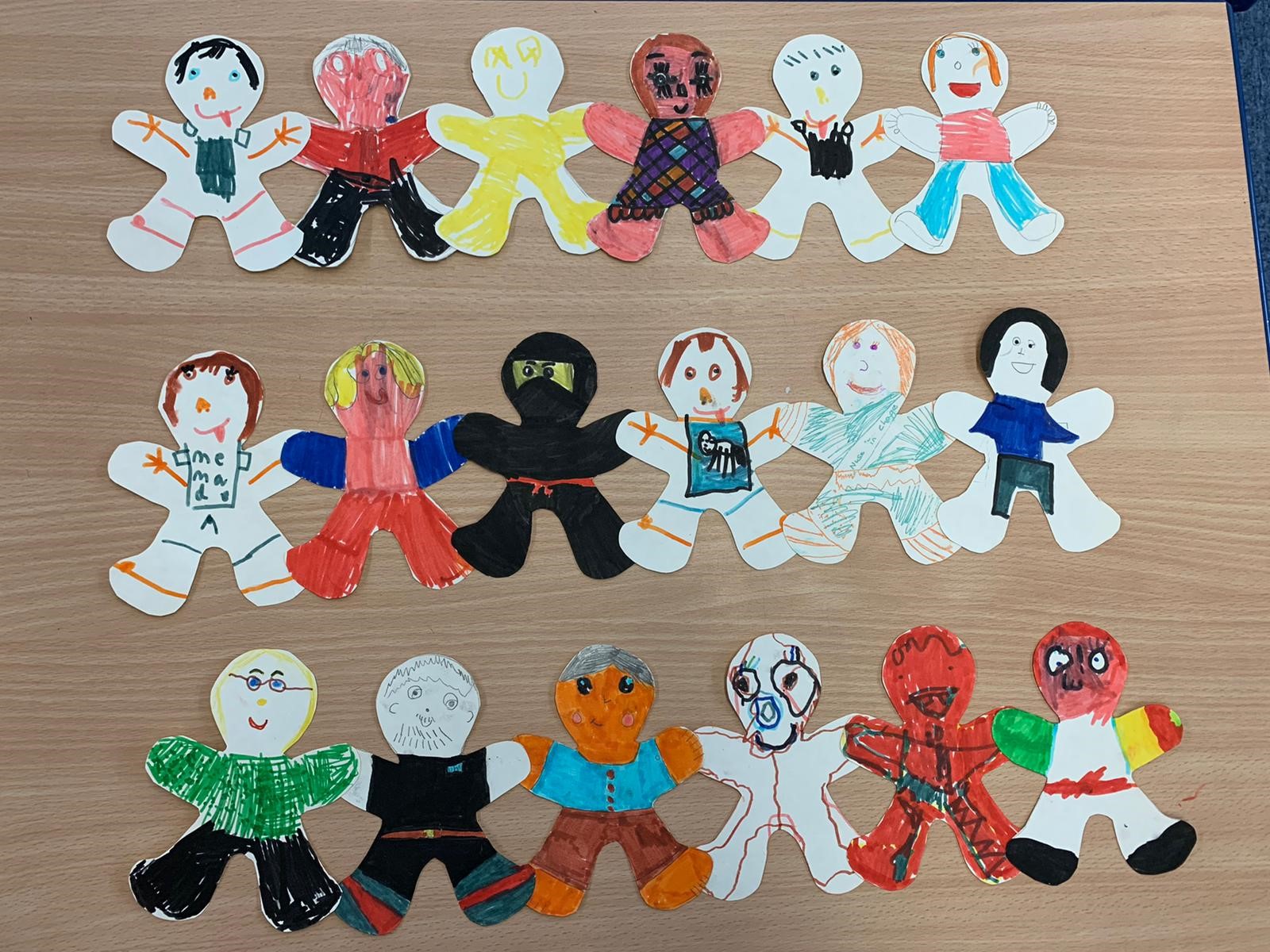 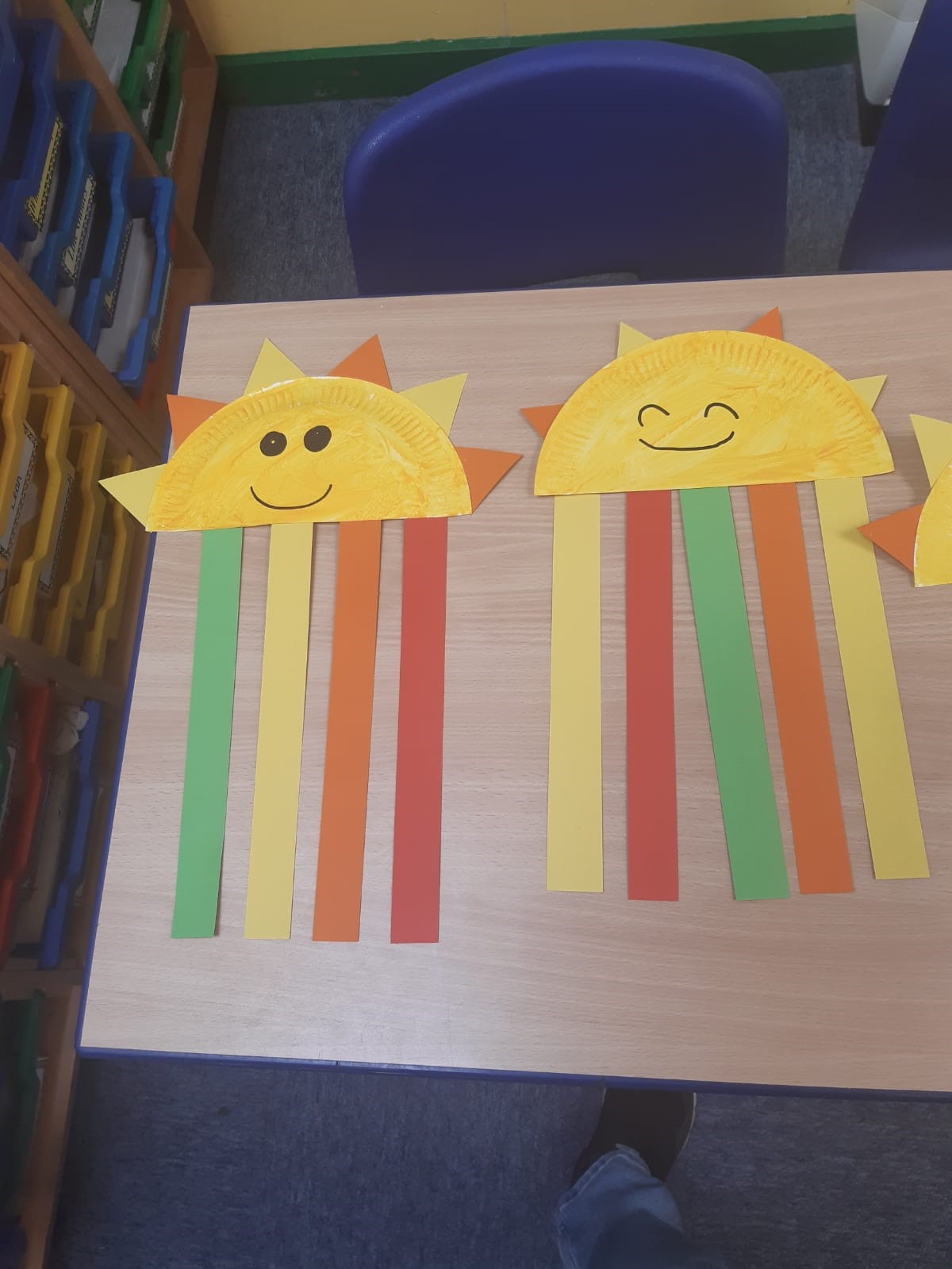 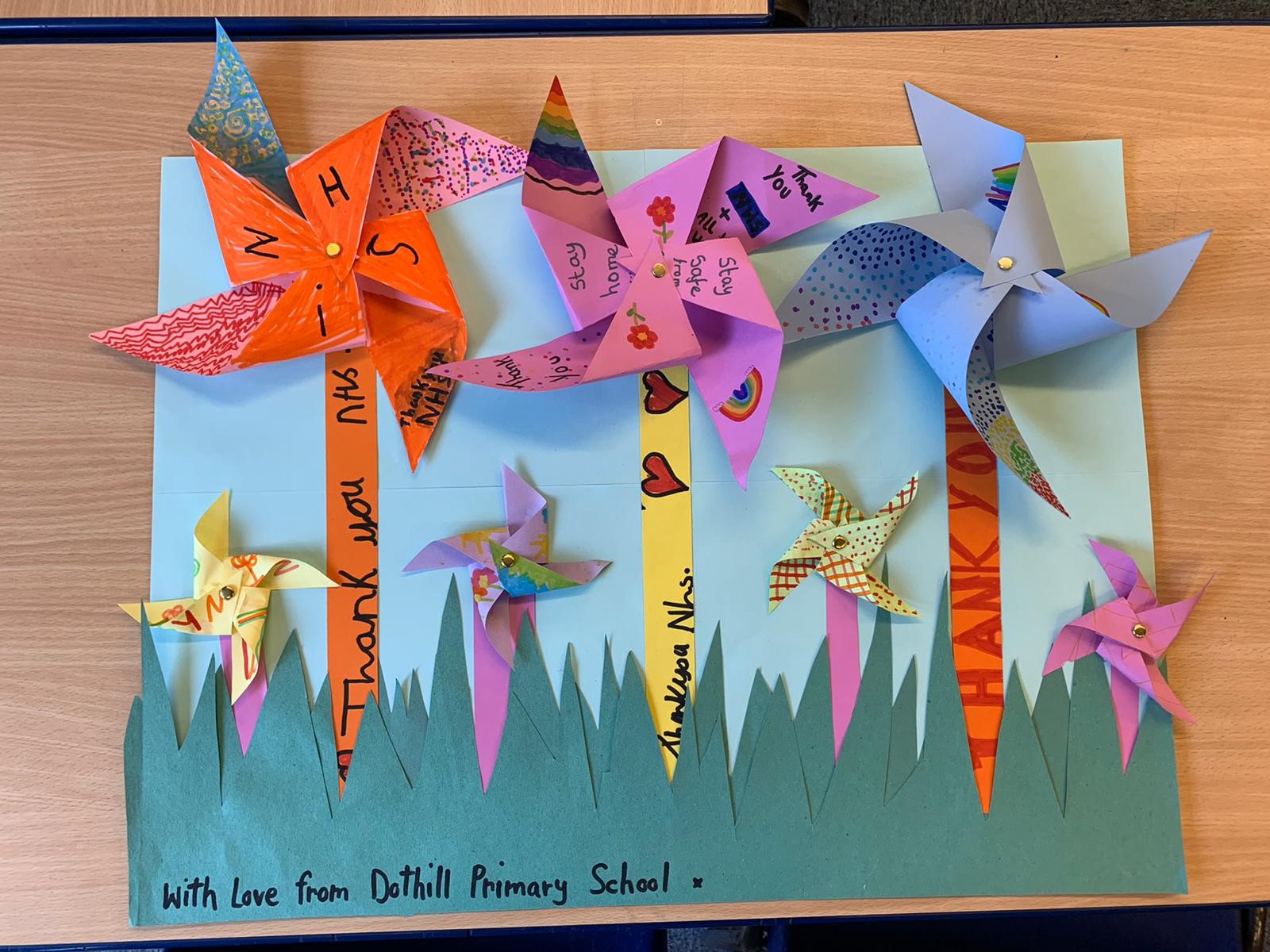 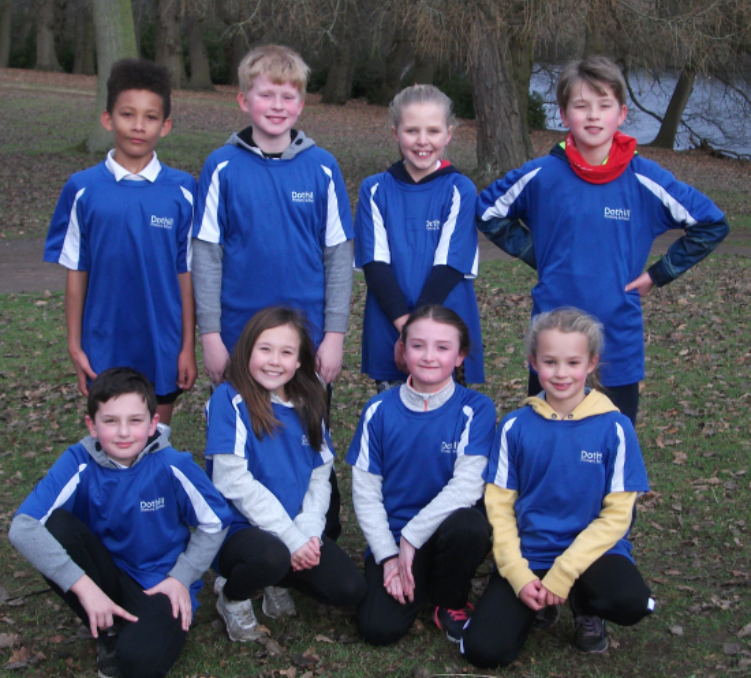 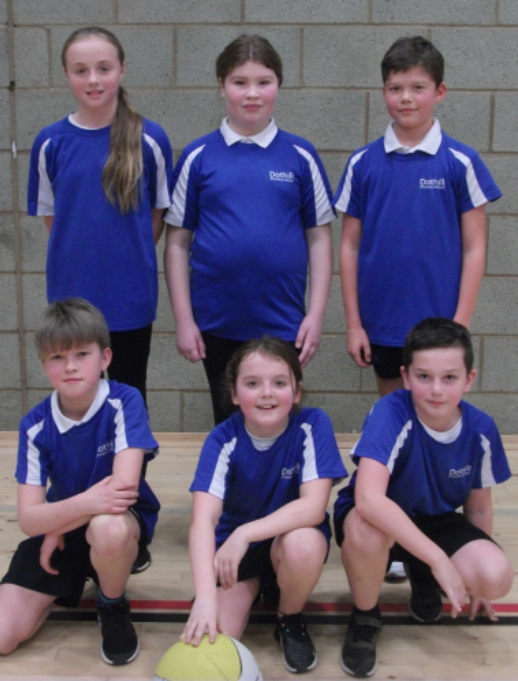 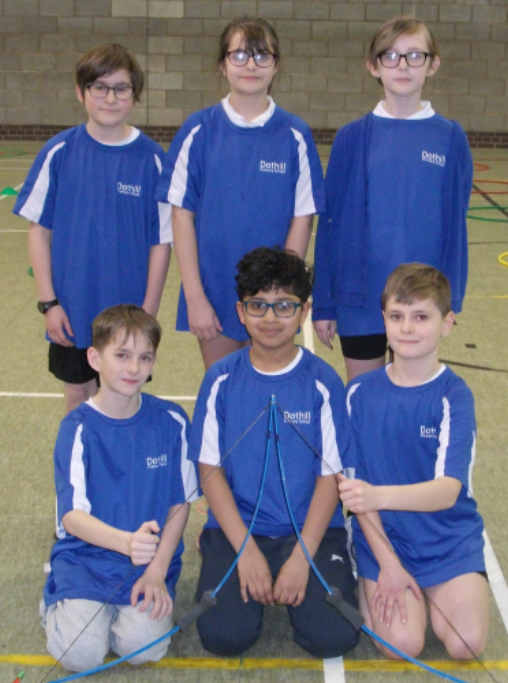 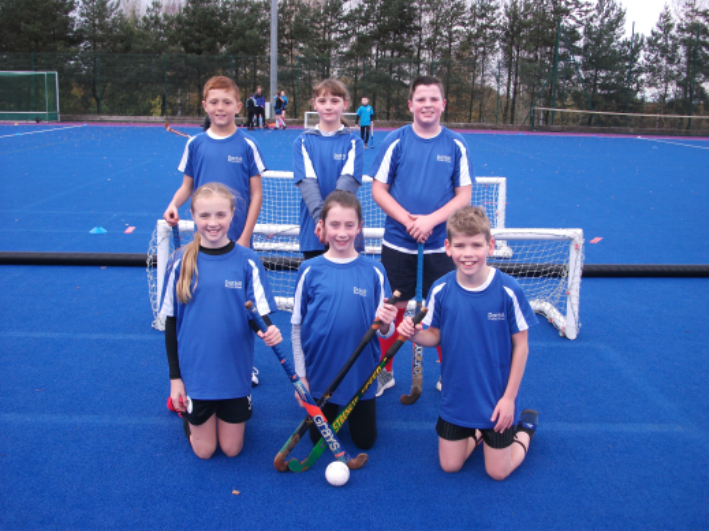 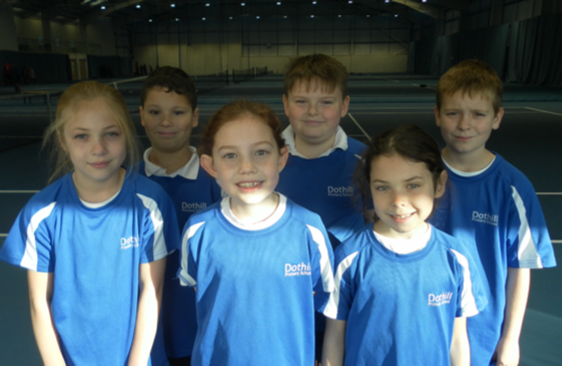 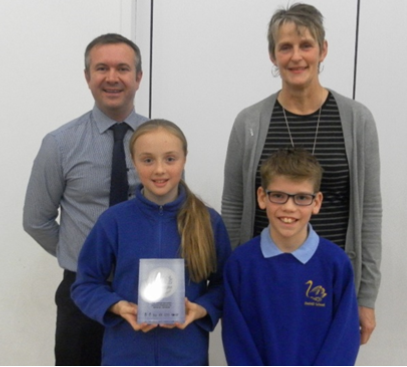 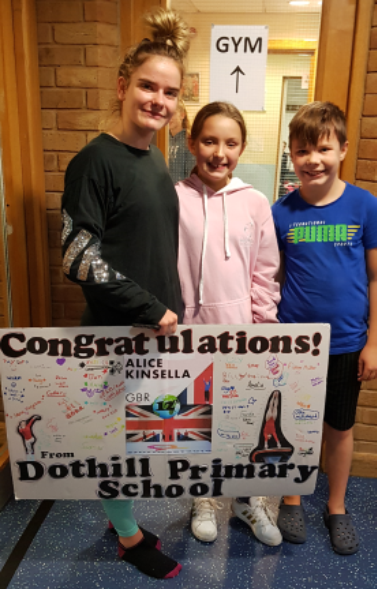 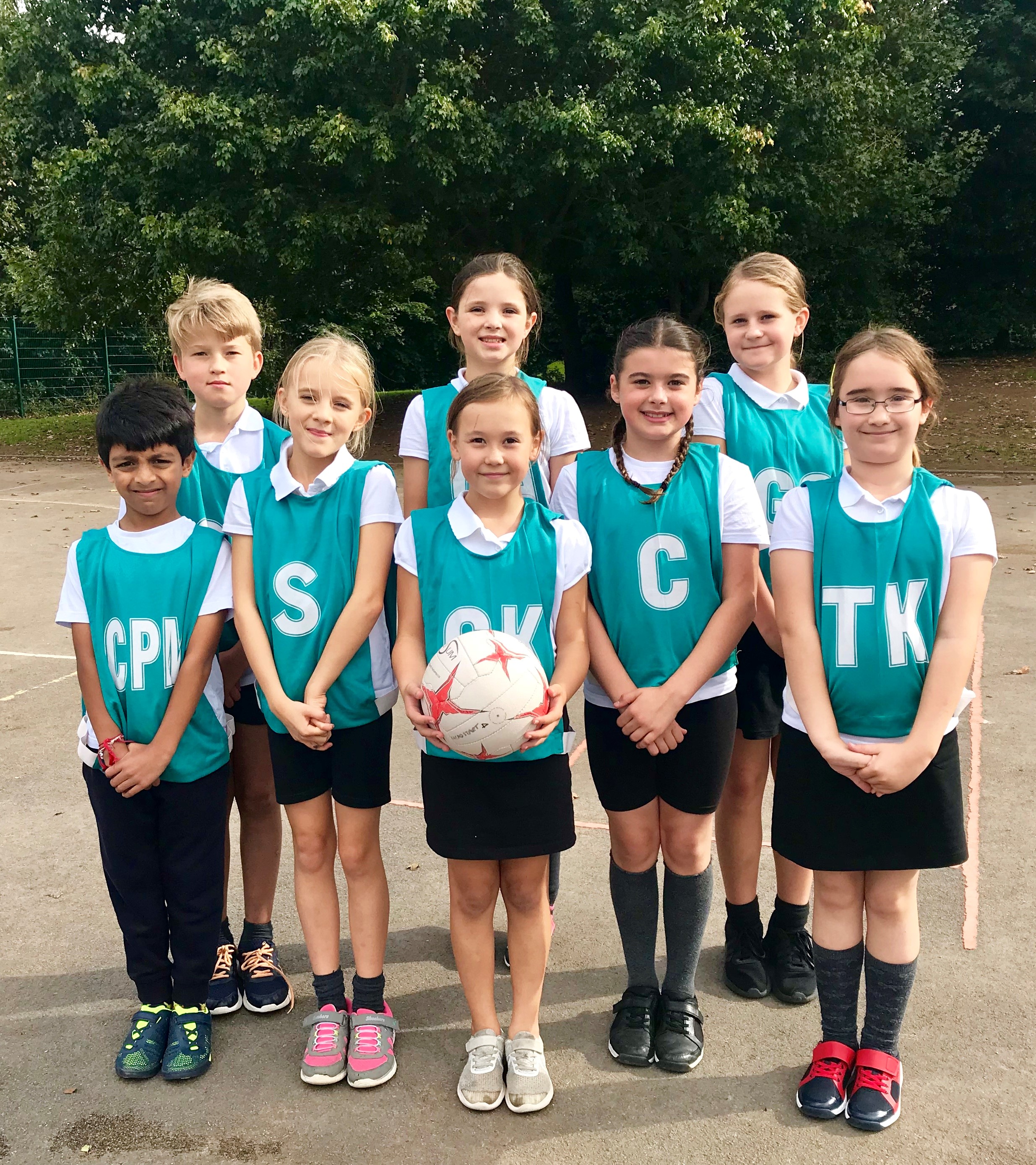 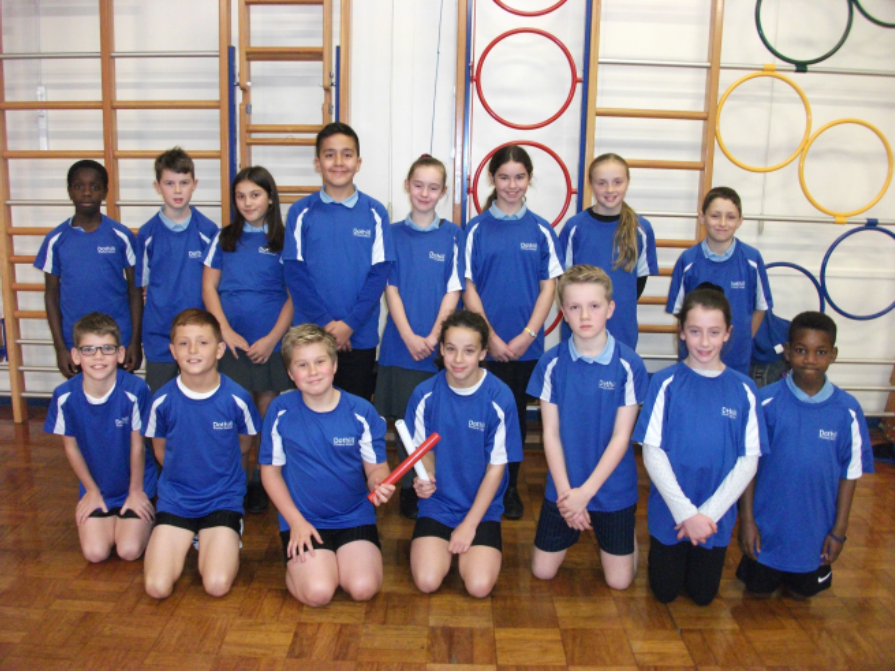 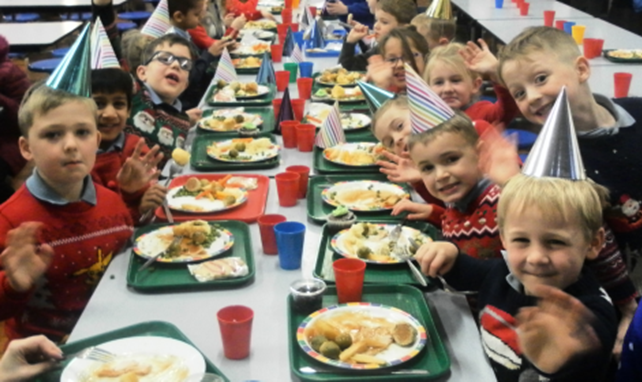 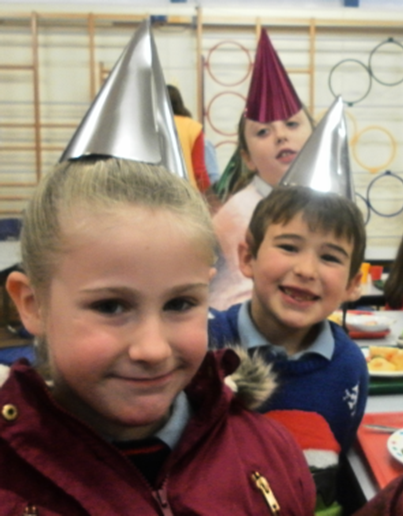 April 2020 - children in school have been producing some lovely artwork! 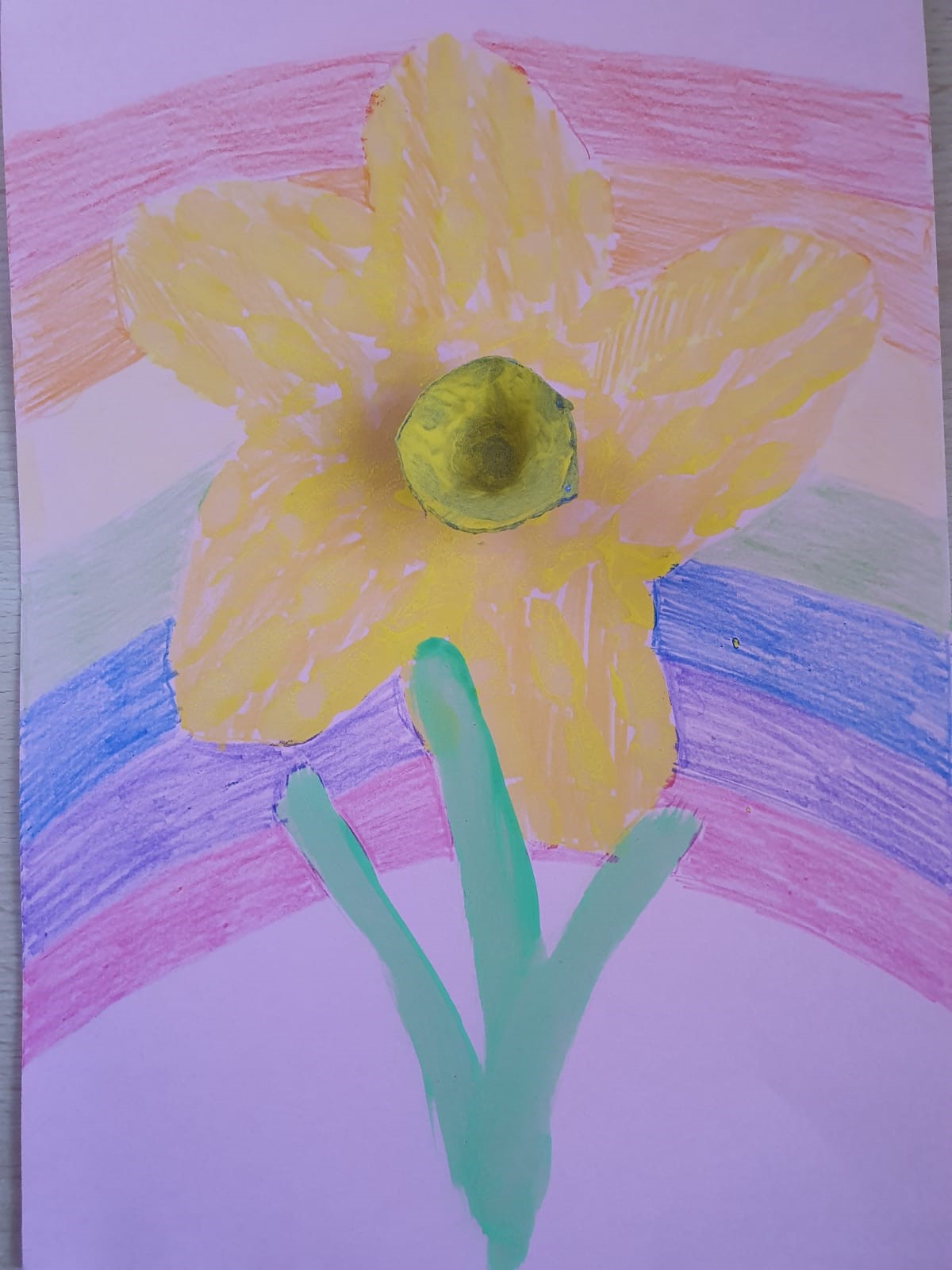